Thank you for subscribing!
Oops! Something went wrong while submitting the form.
innovative growth strategies 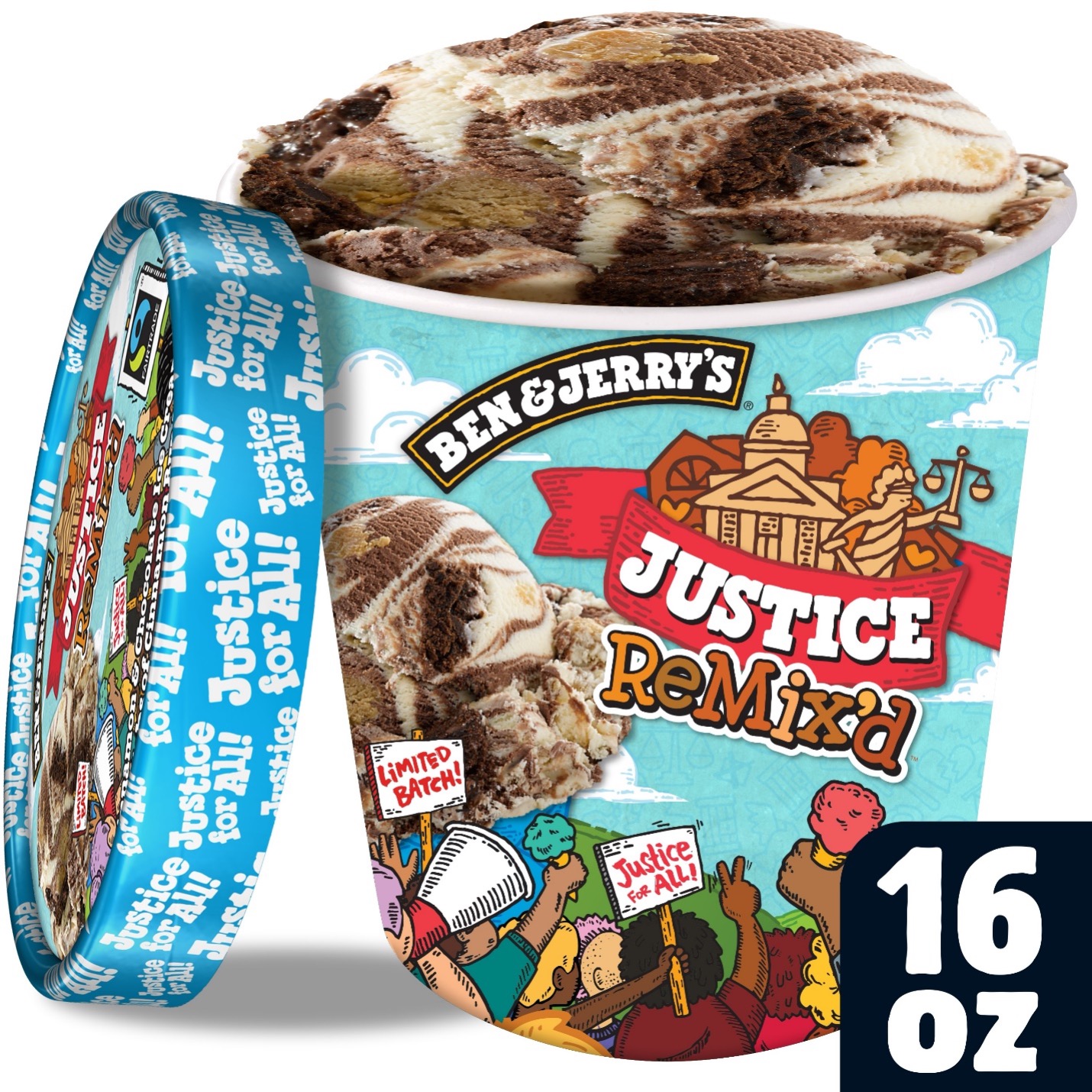 It isn’t easy being a “Brand with Values.” Last month, Ben & Jerry’s announced it would no longer sell its products in Jewish settlements built on occupied Palestinian land in the West Bank and East Jerusalem. As a result, it was hit by flak both from supporters of Israel who claimed the company was anti-Israel and others who mocked the gesture as grandstanding.

Consider the latest salvo from conservative columnist Bret Stephens, at the New York Times with his opinion piece overtly titled "The Cheap & Easy Sanctimony of Ben & Jerry.” He argues the ban isn’t a big deal as Ben & Jerry’s sales of ice cream in the territory are minuscule, “Who the hell eats Peace Pops in Hebron? And just how big a hit to the global bottom line of Unilever, the consumer-goods giant that is Ben & Jerry’s corporate parent, will be the loss of sales in Jerusalem’s Old City?”

But here’s the thing. Bret misses the point entirely.

Brands with values are those with a clearly articulated values and an unwavering commitment to living by them.  For Ben & Jerry, fighting social injustices isn’t the latest cause du jour – it has been in the DNA of the company for four decades now, since its very inception. Being a brand with value is not easy because you can't change your brand’s essence like you change clothes. It becomes the box you live in.

Bret is wrong because it is not about whether the current decision is financially consequential or not. In fact, Ben & Jerry’s has a long track record of standing against social injustice in various areas, even when it has been expensive to do so. It is that consistency that makes them an authentic brand with value.  Even big giants like Apple, Google, and Facebook have struggled to be authentic, caving in on core issues to appease the Chinese government.

Ben & Jerry's, the famous ice cream brand known for its wacky-themed flavors and mix-ins, has always put social advocacy at the forefront of its branding image. Distinct from other brands, Ben & Jerry's leverages political action to deepen its bond with the customer on an intimate level. From their outspoken support for the Black Lives Matter movement, continual support of marriage equality around the world, and even their promotion of environmentally safe farming practices, Ben & Jerry’s seeks to “eliminate injustices in our local, national, and international communities by integrating these concerns in our day-to-day business activities.”

And guess what?  Customers have been loyal to Ben & Jerry's pints through the decades. Because what tastes better than a scoop of ice cream? Ice cream from a brand with values and vibes.

Brands with values distinguish themselves by raising their voice and not necessarily their wallets.  By committing to fighting social injustice, Ben & Jerry's goes beyond simply writing a check to charity by associating the brand's advocacy directly with their products and with their actions. From “Justice ReMix’dTM” to Pecan Resist, Ben & Jerry’s brand vibes are impossible for the consumer to ignore.

As Rob Michalak, the Director of Social Mission Special Projects in an interview with Forbes states, “We respect that some people will have a set of values that are meaningful and important to them, and we may lose some customers. But… those who share those values are more deeply loyal. We did some internal research that suggested that those people are actually two and a half times more loyal than just regular customers—that’s of great value. They understand that we stand for something and we’re authentic about it.”

Ben and Jerry themselves stress the importance of aligning their activism with the ice cream itself. When asked to comment on the success of the brand, co-founder Jerry Coen says, “[It’s] because of three things: really high quality ice cream, great ingredients, very unusual flavors – and also the activist social mission of the company. Some other company could start making ice cream with big chunks the same way Ben & Jerry’s does, but Ben & Jerry’s having this activist, outspoken social mission — other companies can’t copy that. It’s not something you can just say. It has to be who the people are.”

For a customer buying their favorite pint, Ben & Jerry's becomes more than an ice cream cone. It subconsciously becomes a reaffirmation and expression of their own value and an unshakeable bond.

Co-founder Ben Greenfield touches on this concept precisely as he states, “The deal about Ben & Jerry’s is that when your company is acting on its values and those values resonate with your consumers’ values, it’s an incredibly deep connection based on justice, fairness, equality — the stuff that we thought the country is supposed to be about when they taught us in elementary school”

And doesn’t that tell you everything!

But brands that aspire to lead with values, need to proceed with caution. The values must be around a principle that truly matters, something that you believe in the righteousness of, and one that you will be willing to take a financial hit and fight for again and again.

Else, try something else!